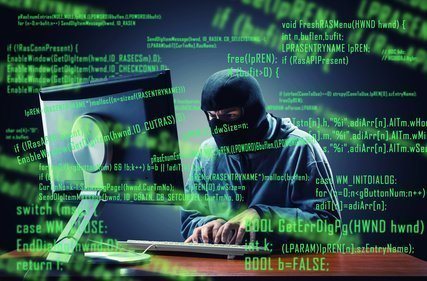 There are over 1.5 billion websites on the world wide web today. Of these, less than 200 million are active. The milestone of 1 billion websites was first reached in September of 2014, as confirmed by NetCraft in its October 2014 Web Server Survey and first estimated and announced by Internet Live Stats (see the tweet from the inventor of the World Wide Web, Tim Berners-Lee).

Save this product for later